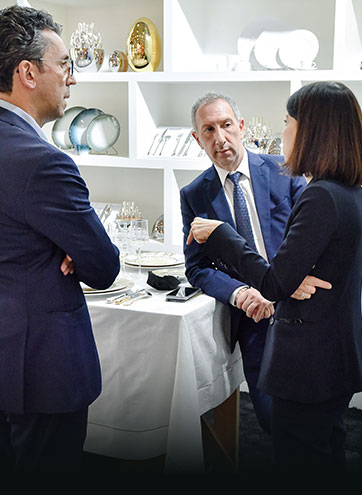 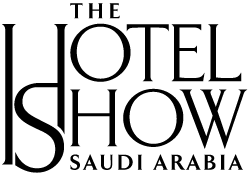 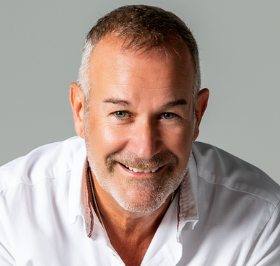 Stefan is Managing Director-KSA & Group Strategy Director at Keane (www.keanebrands.com) providing the lead on strategic F&B consulting, masterplanning and concept development for Keane’s studios In London, Dubai, Bangkok and soon, Jeddah. He was previously the regional head for at Starwood/Marriott for Europe, Middle East & Africa based in Dubai.

Stefan has over 300 F&B concepts to his name and brought brands such as Buddha Bar, Hakkasan, Pierre Gagnaire and Embassy to the Middle East. His previous positions include 10 years as founder/CEO of TRIBE: one of the most successful F&B strategy houses in the Middle East with extensive work on malls such as Mall of the Emirates and Yas Mall.

He has also worked with IHG in SE Asia, Hilton (Europe) and E&Y Consulting. He is a regular speaker on industry trends, a Visiting Professor at Ecole Hoteliere Lausanne and was recently voted no4 in the Middle East Power List by Hotelier magazine.

He and his team are currently honoured to be working on the F&B strategy for some of the 'giga' projects on the Red Sea coast of the Kingdom.